In 1974 Clare Shoemaker, along with his wife Judy and other family members founded and opened the first Shoemaker Drywall Supplies (SDS) yard in Lethbridge Alberta. Over forty years later SDS has become one of the largest drywall suppliers in Western Canada with eleven branches across British Columbia, Alberta, Saskatchewan, and Manitoba. Today SDS is managed by not only the second generation of Clare’s family, but by over 200 dedicated team members.

In January of 2009, SDS announced the creation of WSB Titan, a merger between SDS, Watson Building Supplies from Ontario and the Beauchesne Group of Companies from Quebec. Overnight WSB Titan became the largest independently owned drywall supplier in the country with 23 locations across 6 provinces throughout Canada.

As the Western Canadian division of WSB Titan, SDS has continued to diversify their product offering with the addition of several new product lines such as roofing, siding, insulation, ceiling systems, steel studs, tools of the trade, and much more. These product additions along with the continued purchase of “best in class” equipment have better enabled us to service our customers better today than ever before.

Although we have grown well beyond the label of a “Drywall Supplier” we still maintain the original vision and values put forth by Clare and Judy that have been the foundation of our success. That is quite simply, a dedicated work ethic that focuses on customer service and relationships. 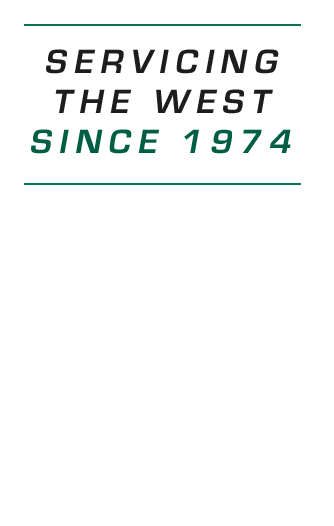